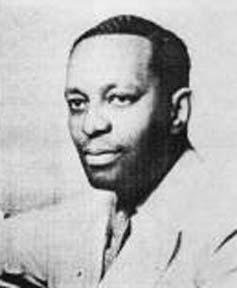 WILLIE "THE LION" SMITH was born in Goshen, New York in 1897. His entire family was musical. His mother played organ and was teaching piano at 12. His grandmother at one time played guitar with Primrose and West. He could sing and dance as far back as he can remember. He began the study of piano and development of style at an early age. He moved to Newark when he was 15 and a year later began to play professionally. Willie graduated from high school at 17. He worked in Harlem and midtown New York nighteries before joining the army when 20. He went to France with the first A.F.F. convoy in World War I. During the next year and a half he saw extensive action in the Marne and Marbach sectors. After the war, he worked in numerous night spots and accompanied Mamie Smith on many early recordings. Since then he has done club, theatre and radio work, has written numerous songs and made hundreds of recordings. He has helped and encouraged many young pianists including Joe Bushkin, Mel Powell, Freddie Slack and Howard Smith. Many famous musicians, name leaders and stars of the theater are included in the large following that admire and respect his work. His own particular favorites include Fats Waller and Bob Howard. One of the oldest active pianists, he continues to play with subtle, modern ideas.

All of these are available as midi, mp3, .pdf files, printed sheet music, or recorded on tape or CD.

Why midi and mp3 files? Midi files contain information, not sound. This information is sent to your sound card or synth. What you hear is the result of your hardware, not neccesarily what I hear.

I have recorded many, not all of my midi files, using my synths. The mp3 files allow you to hear what I intended not what your hardware defines.
Mp3 files are compressed sound files, not quite as good as original .wav files. If you order the cd - you will get the best sound as I intended it to be.

mp3 Echo Of Spring
my synths 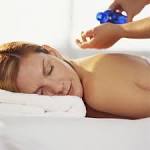 mp3 Sneak Away
my synths

Out to the Main Lobby, Return to Eight To The Bar, or send me a note ?